Glimpses of Past Pageants 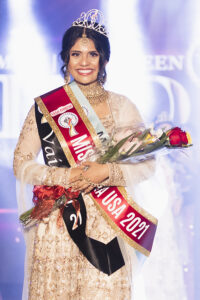 Vaidehi Dongre, a resident of Troy, Michigan, was crowned Miss India USA 2021. The 25 year old graduated from University of Michigan majoring in International Studies and is employed as Business Development Manager with a major corporation. “I want to leave a positive lasting impact on my community and focus on women’s financial independence and literacy” Vaidehi said. Vaidehi also was awarded Miss Talented award for her flaw-less performance of Indian Classical Dance Kathak. Vaidehi is pursuing M.A. in Kathak at Bharti Vidyapeeth, Pune.

Arshi Lalani, 20, from Georgia, who suffers from brain tumor, dazzled every one with her performance and confidence, was declared first runner up while North Carolina’s Mira Kasari became the second runner up.

At the beauty pageant, school teacher Swathy Vimalkumar from Connecticut was de-clared Mrs. India USA 2021. Sonal Dua from North Carolina was the first runner up while Sunitha Shambulingappa from Virginia was declared second runner up for this title.

Navya Paingol,17, from Michigan was crowned with Miss Teen India USA 2021. Aashna Shah from Florida was the first runner up while Asees Kaur from Virginia was declared second runner up for this title.

Started by New York based eminent Indian Americans Dharmatma and Neelam Saran , under the banner of Worldwide Pageants around 40 years ago, Miss India USA is the longest running running Indian pageant outside of India. This year pageant was present-ed by Yash Pandya, a young corporate professional and supported by TV Asia and Royal Albert’s palace. It was a full house show with over 500 people in attendance. This was the first major in person event after pandemic.

Winners of the pageants here have gone to act in various Bollywood movies.

“In addition to Bollywood dance and songs on stage, they give speeches, do motivational speaking, mono acting, sing popular American songs, hip hop, paintings” said Dhar-matma Saran. Diana Hayden, Miss World 1997 who besides Chief Guest also acted as Chief Judge for the pageant. Ms. Diana Hayden was given an appreciation
plaque by the Chairman Dharmatma Saran for her contributions to pageantry, entertain-ment and philanthropy.

“We are very proud of the fact that we have been able to imbibe Indian values, traditions, cultures and performing arts among Indian origin youth across the world” with our motto “bringing India closer”, Said Dharmatma Saran 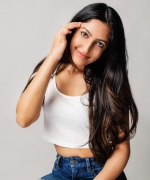 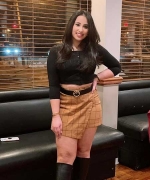 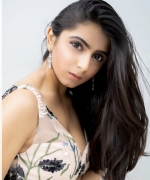 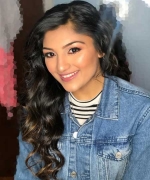 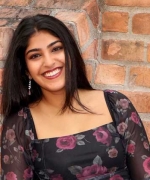 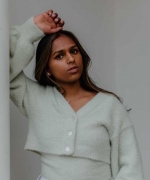 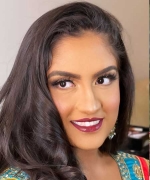 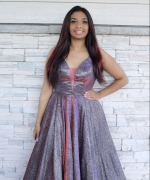 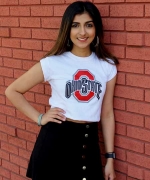 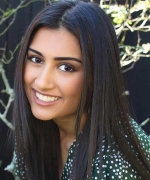 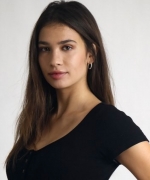 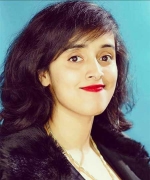 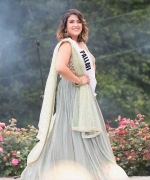 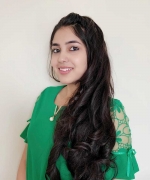 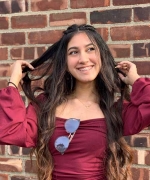 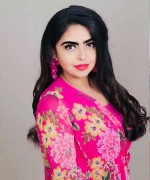 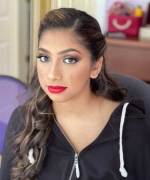 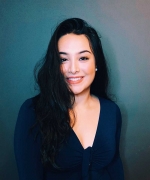 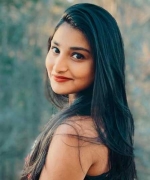 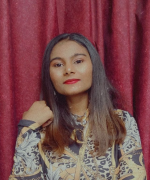 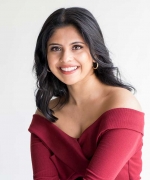